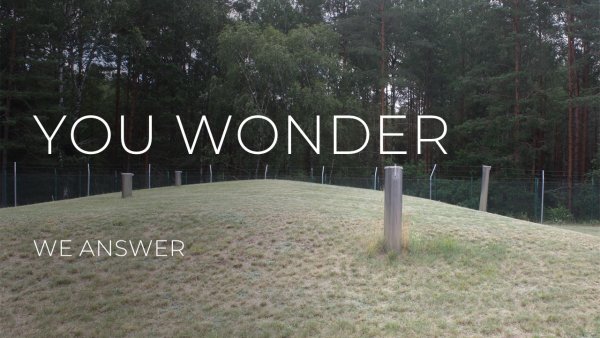 Maišiagala RWSF is a 200 m³ capacity monolithic reinforced concrete basement, located at a depth of 3 metres, in Bartkuškis forest of Žalioji forestry, Širvintos district (9 km from Maišiagala to the northeast, and 40 km from Vilnius). From 1963 to 1989, unsorted radioactive waste from industrial, medical and scientific institutions and military units was collected in Maišiagala RWSF. Such storage facilities have been built in many parts of the former Soviet Union and in Eastern European countries. In 1989, the storage facility was closed and conserved due to non-compliance with modern environmental protection requirements.

It is planned to demolish the storage area and release from its radiation control by the end of 2023. We would like to emphasize that the radioactive waste in the Maišiagala storage facility was accumulated during the Soviet era and must be properly disposed of. Today, such radioactive waste from small producers is transported and disposed of at the Ignalina NPP. Statements and comments in the public sphere that waste from foreign countries will be transported to INPP storage facilities and repositories are incorrect and misleading. The Law on Radioactive Waste Management of the Republic of Lithuania prohibits the import and storage of radioactive waste from foreign countries in the territory of Lithuania.

The project is financed by the European Union Cohesion Fund