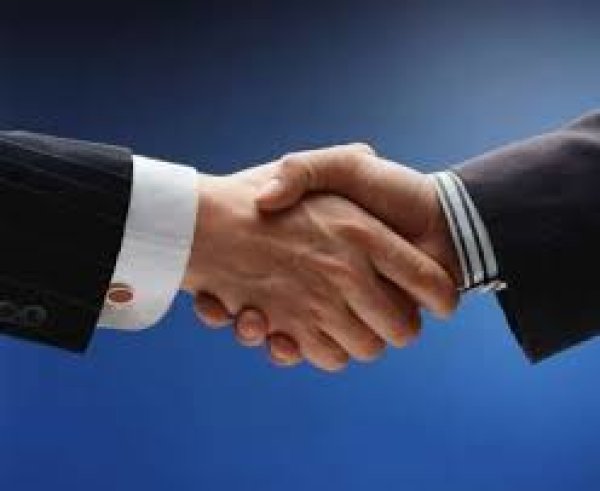 Members of the Assembly expressed their appreciation of the main achievements and progress made during the recent period. It was noted that Ignalina NPP continues loading of spent fuel to casks and their transportation for storage to the Interim Spent Fuel Storage Facility (B1 Project, based on the data gained on 27th of June, 111 casks loaded with spent fuel are already placed for storage).

The Assembly of Contributors has agreed the newly initiated Fuel debris recovery project of Ignalina NPP foreseeing collection and removal of fuel debris from the spent fuel pools to be performed using damaged fuel handling equipment and casks for spent fuel storage which have been produced within the scope of B1 Project. Implementation of the project will enable transportation of all fuel to the storage facility before August 2022 and completion of spent fuel management and palcement for interim storage processes.

The European Commission and contributors appreciated the dismantling progress. Participants discussed the key upcoming decommissioning issue, namely – preparation for reactor core dismantling works which are anticipated for commencement in the first and the second units in 2027 and 2029 accordingly.

The Assembly of Contributors is a manager of the International Ignalina Decommissioning Support Fund (IIDSF). The fund is supported by the European Commission, as well as by Austria, Belgium, Denmark, United Kingdom, Finland, France, Germany, Ireland, Luxembourg, Netherlands, Norway, Poland, Spain, Sweden, and Switzerland.