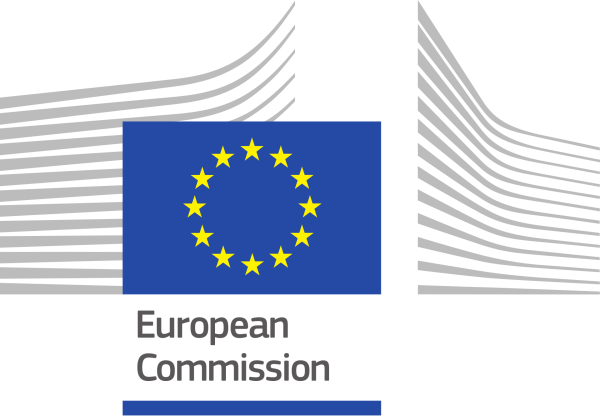 On 16 April, the European Commission (EC) adopted a positive decision and issued a conclusion on the plan for the management of radioactive waste arising from the closure and dismantling of the Maišiagala Radioactive Waste Storage Facility (RWSF).

According to the EC, the decommissioning of Maišiagala RWSF should not, under normal operating conditions or in the event of accidents described in the general data, contaminate water, soil, or air in neighboring countries in such a way as to have a significant effect on public health (Directive 2013/59/EURATOM).

The conclusion of the EC is one of the necessary conditions for INPP to obtain a license to carry out the decommissioning of Maišiagala RWSF.

The demolition and radioactive waste removal works of Maišiagala RWSF will be carried out by INPP after obtaining a license from the State Nuclear Power Safety Inspectorate to carry out decommissioning and installing all the necessary infrastructure for safe removal of radioactive waste from the storage facility.

The European Commission's opinion was published in the Official Journal of the EU. You can find it here.