Equipment and concrete dismantled in 2020 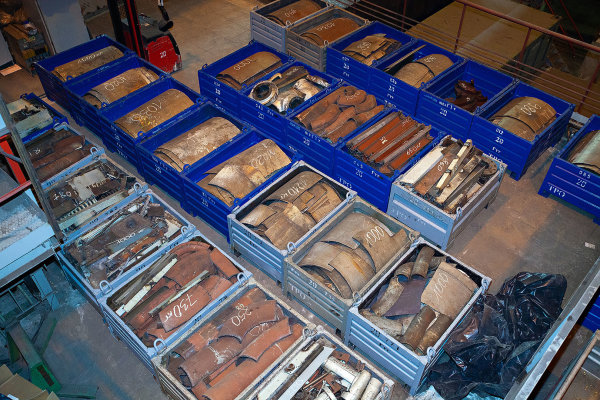 Dismantling and decontamination works are performed according to the established schedule by INPP personnel. The works are financed by Ignalina International Decommissioning Support Fund (IIDSF) and Ignalina Program.

Demolition of disused buildings was also carried out at INPP. In 2020, 11 structures were demolished in the INPP territory, 3 of which are classified as special structures, 7 as non-special and 1 as non-complex. It is planned to demolish 11 more disused buildings in 2021.