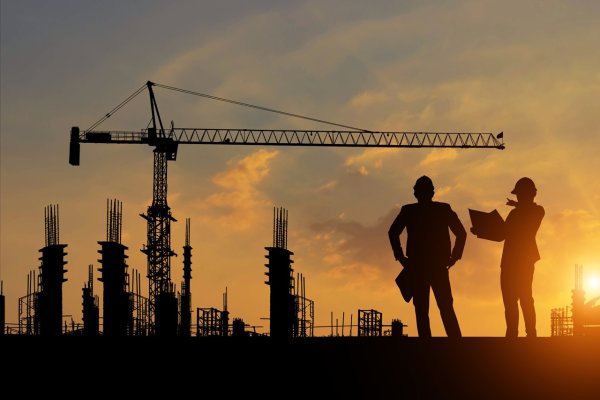 On 30 March, SE Ignalina Nuclear Power Plant (INPP) received a permit from the State Territorial Planning and Construction Inspectorate under the Ministry of Environment to construct, reconstruct, overhaul, or demolish the buildings of a nuclear power facility. On 1 April, INPP received a permit from Širvintos District Municipality Administration for the construction of simple structures for storage, engineering networks and other purposes.

These permits are required for INPP to carry out the decommissioning of the Maišiagala Radioactive Waste Storage Facility (RWSF) - to install the infrastructure of temporary structures for waste removal (caisson) and to demolish the structures of the nuclear facility (reservoirs for solid and liquid radioactive waste).

It is expected that the installation of the infrastructure required for proper waste disposal at the Maišiagala RWSF site will be implemented by the middle of the second quarter of 2022.

The demolition and radioactive waste removal works in Maišiagala RWSF will be carried out by INPP after obtaining a license from the State Atomic Power Safety Inspectorate to carry out decommissioning and installing all the necessary infrastructure for safe removal of radioactive waste from the storage facility.

The project is financed by the European Union Cohesion Fund

An associative photo from the gallery of bauerfeindsportshop.com is used for the article