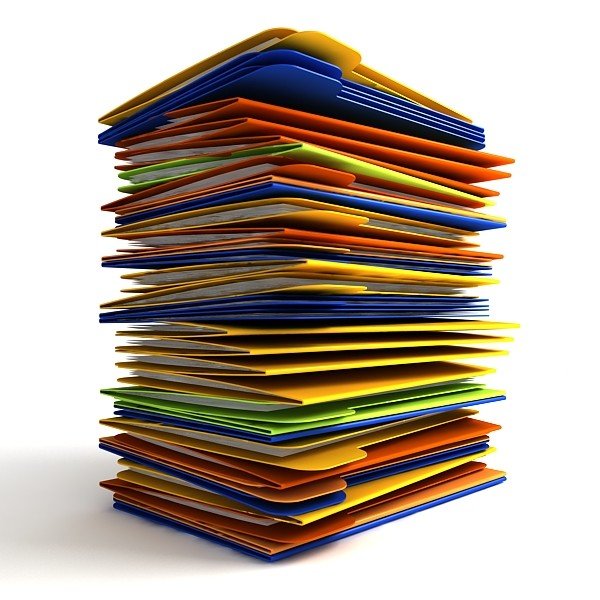 It should be noted that the new version of FDP assumed provision of adequate funding for the remaining INPP decommissioning period.

It is important to note that after the analysis of the current situation and the forecast of future work scope, the final date of decommissioning as compared to 2014 FDP version remained unchanged – 2038 year. Despite the fact that the reassessed volume of equipment to be dismantled and its total volume compared to 2014 FDP version increased by almost 30 percent, after recalculating inflation factors, the estimated total cost of decommissioning work decreased by EUR 60 million. According to the new version of FDP, the total cost of decommissioning (including risks and inflation) is EUR 3316 million.

it shall be noted that on 29 November 2018 VATESI has approved the list of documents of INPP application for the license for decommissioning. According to the agreed schedule, INPP will provide the documents necessary for obtaining VATESI decommissioning license. It is important to note that a license to carry out decommissioning of Ignalina NPP can only be granted after all spent nuclear fuel is removed (unloaded) from the units to the new spent nuclear fuel storage facility. It is planned to reach this goal by the end of 2022, before this time the operating license regulating INPP activities shall remain valid.

All licensing documents to be submitted to VATESI will be available for review and comments to the public as required by the Nuclear Safety Requirements BSR-1.1.5-2017 "Rules of Procedure for Public Participation in Decision-making in the Area of Nuclear Energy".

FDP is the first document provided to the public in terms of licensing process and announced on INPP website.

The public can submit their comments to the document by e-mail  visuomenesdalyvavimas@iae.lt  before 30 May.

Draft FDP will be reviewed and corrected according to the received comments and approved by the Order of the Minister of Energy of the Republic of Lithuania.